Where is the Largest Cannabis Farm?

There are many cannabis farms in the world, but nothing beats the two giant greenhouses that encase 30,000 cannabis plants grown in top-secret conditions in Kent County, England. The farm is protected by security patrols, motion sensors, and cameras. 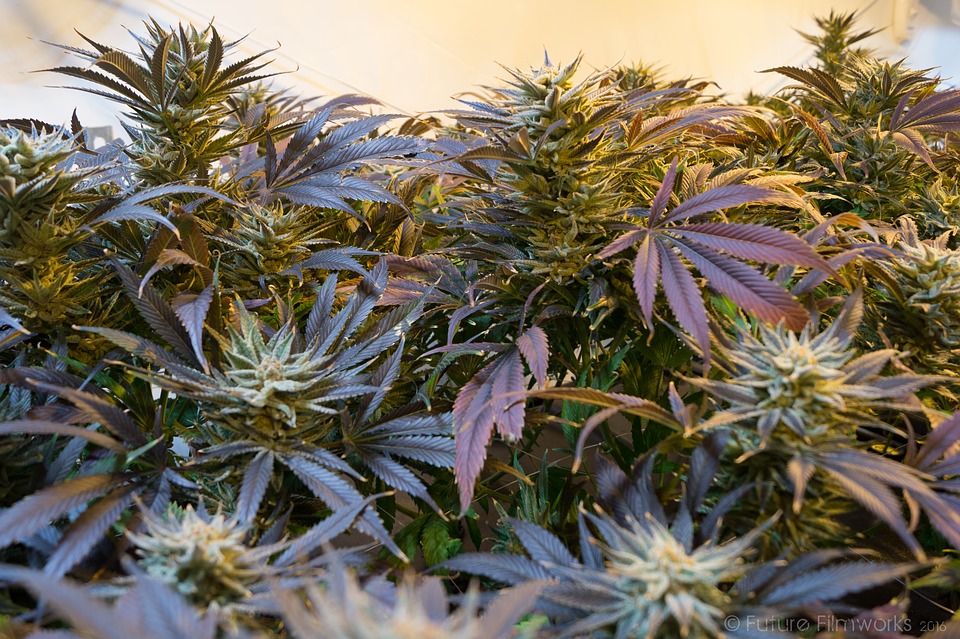 The farm is manned by white-coat clad scientists working on legal projects, employed by GW Pharmaceuticals, a British firm. The facility is Great Britain’s only research facility that is licensed to grow cannabis on such an expansive scale. The facility is considered to be the largest legal medical cannabis-growing operation in the world.

Cannabis was in the news in the United Kingdom in 2009 when a huge, illegal cannabis-growing operation was discovered in Bangor (North Wales). The size of that farm bowled the authorities over, but the Kent County farm is three times larger.

Since the facility opened in 1998, it has produced more than 2 million cannabis plants, most of which were used for medical research associated with the production of Sativex, a drug for the relief of multiple sclerosis (MS) symptoms. Sativex was the first licensed cannabis-based medicine in the UK. The medication is delivered in the form of an oral spray that helps relieve the muscle stiffness associated with MS.

Researchers are currently using the cannabis from the Kent farm in a drug known as Epiodolex, which treats childhood epilepsy. The new drug aims to reduce and, ultimately, eliminate seizures associated with the condition. GW Pharmaceuticals has plans to expand its operations due to the surging demand for cannabis for medical research.

The facility stands out in the area because of its high-security fencing. But in spite of the barrier and the huge size of the operation, few signs would indicate that it is a research facility for cannabis.

GW is taking steps to ensure the security of the facility against perpetrators who might be interested in the cannabis crops. An unauthorized entry into the facility will trip the alarms, with motion and temperature sensors primed to alert the security staff. People working in the facility revealed that all corridors are monitored by security cameras, and all employees are under close observation.