There has been a dramatic shift in public opinion about marijuana use in the country. As recently as 2006, about 60% of Americans opposed the legalization of marijuana use. A new survey shows that 60% of Americans today are in favor of legalizing cannabis. This shift is largely due to the fact that more than 60% of millennials desire the legalization of marijuana. 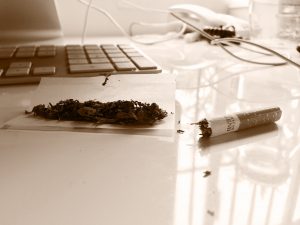 Here’s a closer look at the polarized views of Americans who support and oppose marijuana legalization.

Though there are compelling arguments on both sides, it is clear that the trend is toward greater support for marijuana legalization.