Which Countries Produce the Most Marijuana?

Many U.S. states have approved the recreational use of marijuana or cannabis. Marijuana users buy their weed from different suppliers, often without actually knowing the origin of the drug. With the actual growing of cannabis still being prohibited in the U.S., there is a good chance that the drugs that many Americans are buying came from foreign cannabis plantations. 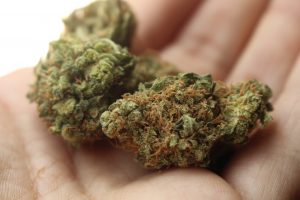 The following are the top cannabis-producing countries: