The Eighteenth Amendment to the United States Constitution

Amendments to the U.S. Constitution were enacted based on the needs of the times. One example of this is the Eighteenth Amendment, which declared the production, transport and sale of alcohol as illegal. This amendment was created in response to the temperance movement. The time period during which the Eighteenth Amendment was enforced, until its repeal in 1933, is known as the Prohibition Era. 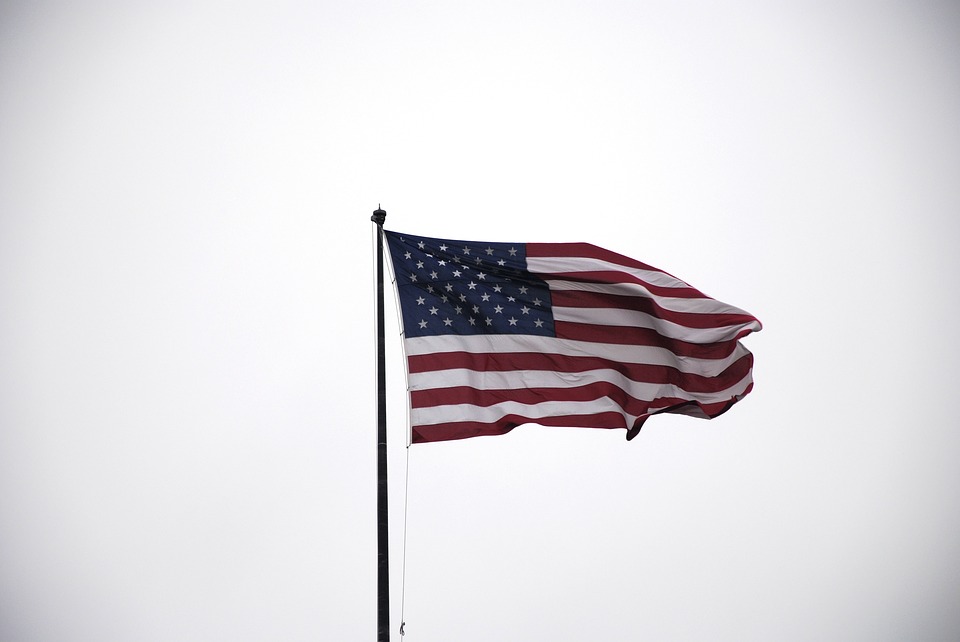 The Eighteenth Amendment would not have been put into place without the temperance movement. Members of the temperance movement were against the consumption of alcohol and had footholds throughout the United States and Europe. Those who supported the movement believed that drinking alcohol was sinful and that it had adverse effects on the personality of the drinker and family life. Additionally, they believed that a ban on alcohol would eradicate poverty and increase productivity by reducing the number of industrial mistakes made due to intoxication. Temperance proponents believed that the government should enact laws against the selling of alcohol.

In 1893, another group supporting prohibition came onto the scene. The Anti-Saloon League was founded in Ohio and became a national organization in 1895. The group joined with members of the Woman’s Christian Temperance Union to agitate for change. In 1913, they announced a campaign to enact national prohibition through a constitutional amendment. It would take seven years before such an amendment would be passed.

The Eighteenth Amendment was the fruit of the labors of the temperance movement and Anti-Saloon League. When the Eighteenth Amendment was still a bill, President Woodrow Wilson vetoed it. However, both the House of Representatives and Senate overrode the veto, making the bill a law. On January 17, 1920, the Volstead Act was established to provide a way to enforce the new amendment.

The Eighteenth Amendment outlawed the production, transport and sale of alcohol, but it did not regulate the possession or consumption of alcohol. It also allowed alcoholic beverages to be used for medicinal and religious purposes. As a result, many people engaged in bootlegging, or making alcoholic beverages and selling them illegally.

Bootlegging turned into a business for many people and became a form of organized crime, with many bootleggers competing against each other for territory. Many bootleggers even made their own concoctions for customers to drink, with some drinks even causing adverse health effects or death for those who drank them. Al Capone was a famous bootlegger and mob boss during Prohibition Era.

At the beginning of the Prohibition Era, there was a significant decline in arrests for drunkenness and hospitalization for alcoholism and liver-related medical issues. However, many problems came as a result of the era. With bootleggers supplying alcoholic beverages across the country, organized crime was on the rise. People were paying a high price for smuggled liquor, giving rise to speakeasies and gin joints. Bathtub gin and moonshine replaced mass-produced liquor as the drink of choice. In addition, many people were dying due to the materials being used to produce the illegal liquor, such as paint and perfume.

While the Twenty-first Amendment ended prohibition on a national level, there were many communities that still had their own prohibition laws. As a result, bootlegging and other problems associated with it, continued to thrive for many years after prohibition ended.