The country’s jails are jam-packed with people serving out sentences for drug-related offenses. Some are short sentences; others extend to life in prison. 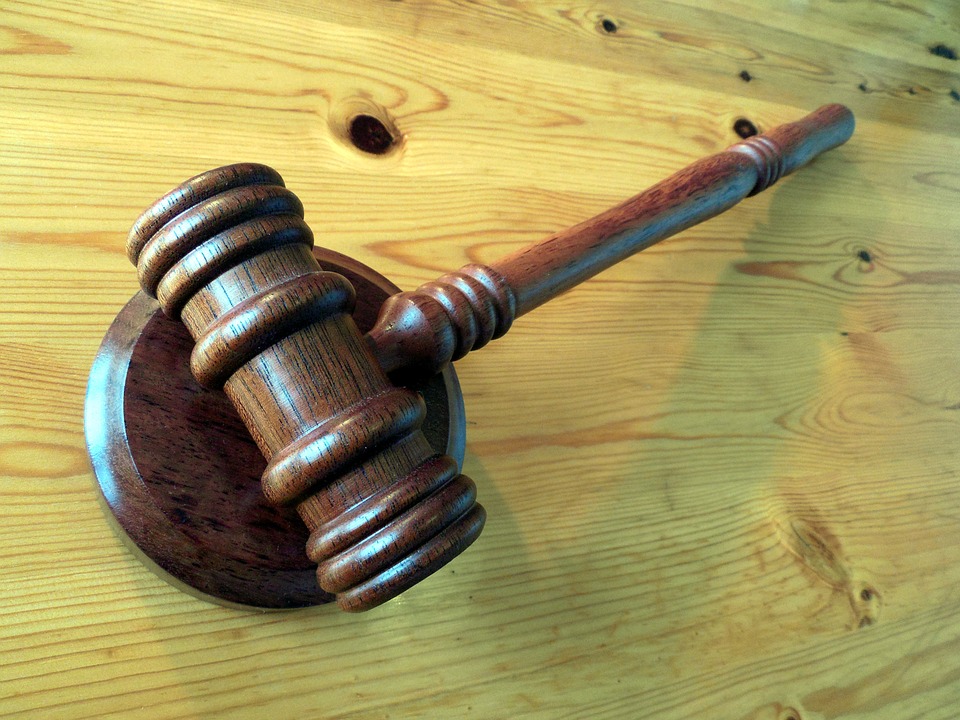 The following are some of the drug offenders with extraordinarily long prison terms:

This is a small sampling of some of the lengthy sentences that have been doled out for non-violent drug convictions. Many prisons are bursting at the seams due to the high number of drug-related sentences. Are they too harsh? Do long sentences act as a meaningful impediment to other drug users? Does the U.S. system do enough to assist people who want to stop abusing drugs but can’t do it on their own? Do we need to detox from drugs or detox our legal system? Do sentencing laws need to be re-evaluated? These heavy questions will continue to weigh on the nation’s psyche as we continue to deal with a steady stream of drug violations.