Is There a Link Between Cannabis and Crime?

A study conducted by a team headed by Dr. Robert Morris of the University of Texas at Dallas found that legalized medical marijuana may reduce certain types of crimes. Morris, the lead author of the study, claimed that the team’s research found no increases in crime rates as a result of legalizing medical marijuana, but instead found evidence that rates for homicide and assault decreased slightly following legalization. 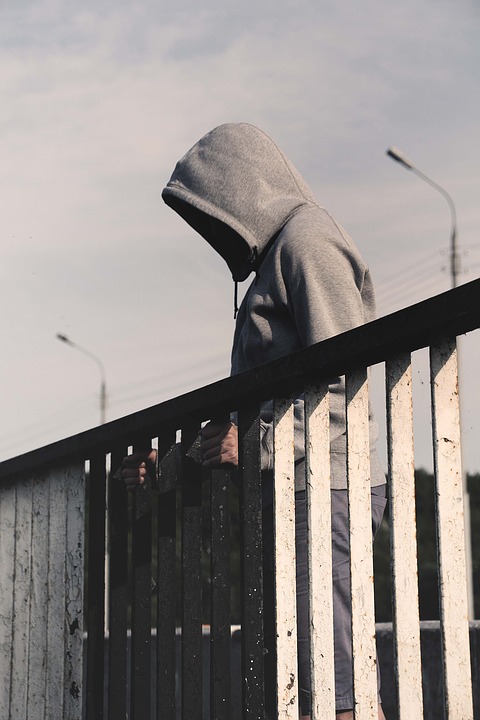 Morris and his team looked at crime rates for the 50 states from 1990 to 2006. Eleven states legalized medical marijuana during the period covered by the study. The group of researchers examined the effect of marijuana legalization on the crimes listed in the FBI’s Uniform Crime Report, which includes homicide, robbery, rape, aggravated assault, larceny, burglary, and auto theft. Researchers found that none of the rates for these crimes increased following the legalization of medical marijuana in those 11 states.

The research for the University of Texas at Dallas study was based on data sourced from state websites such as the FBI’s Uniform Crime Report, the census, the Bureau of Labor Statistics, the Bureau of Economic Analysis, and the Beer Institute. The research team focused its study on the legalization of medical marijuana’s effect on crime throughout all states that legalized use of medical marijuana, from 1990 to 2006.

In another study conducted by Pennsylvania State University sociology and criminology graduate student Takuma Kamada and Norweigian economics professors Evelina Gavrilova and Floris Zoutman, results were similar. The study was titled “Is legal pot crippling Mexican drug trafficking organizations?” It showed that when states that border Mexico legalized medical use of the drug, violent crime actually went down by 13 percent on average.

The Pennsylvania State study also found that well-established reasons for crime, such as poverty, employment, education, and even beer sales, had more of an impact than the legalization of medical marijuana. Researchers also discovered that some forms of violence, such as homicide and assault, actually declined following the passing of the legislation. They looked at data specifically from states that legalized medical marijuana and also bordered Mexico.

Research from the study revealed a 15 percent drop in violent crime in California and a 7 percent drop in Arizona following legalization. Homicides related to the drug trade plunged by 41 percent. The crimes most impacted by legalization were robbery and murder.

Kamada, Gavrilova, and Zoutman determined that many of these violent crimes were related to Mexican cartels who engaged in competition to smuggle drugs across the border. Researchers showed that of all the drugs that cartels move across the border, marijuana has the biggest market in the United States and brings the largest profit, making the competition more heated.

Researchers theorized that since legalization allows people to grow marijuana and distribute it legally in those states, it eliminates competition between cartels that are trying to smuggle the drug across the border. It also eliminates the crimes that grow out of that competition.

While there are many differing opinions on how marijuana impacts crime, these studies show that legalizing marijuana may have a positive, rather than negative, impact on crime rates.