Marijuana has the distinction of being the most commonly used illegal drug in the United States. It is now going mainstream, as evidenced by its legalization for recreational use in eight states and the District of Columbia. The vast majority of states allow the use of marijuana for medicinal purposes. 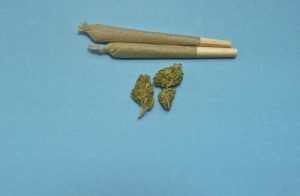 Even though the drug is widely used, it is not necessarily widely understood. Here are some interesting facts about marijuana that most people do not know:

As marijuana use becomes more prevalent in the country, we’ll likely be hearing much more about it in the future.

Medical marijuana has gained favors among medical researchers. However, marijuana is not just used for smoking because its fibers can also be converted into ropes or fabric. Archaeologists found proof that marijuana fibers were used to move the giant stone statues in the Easter Island. Interesting right? See more of these interesting facts in this infographic from Pure Detox.