Honey and Cinnamon for Detox

Bees make honey from the sweet secretions of plants. They store the substance in wax structures known as honeycombs. Honey is collected from both wild bees and their domesticated counterparts. Because microorganisms cannot survive in honey, honey can remain free from spoilage for centuries. The viscous substance has been enjoyed for its sweet taste as well as its healing abilities through the ages. 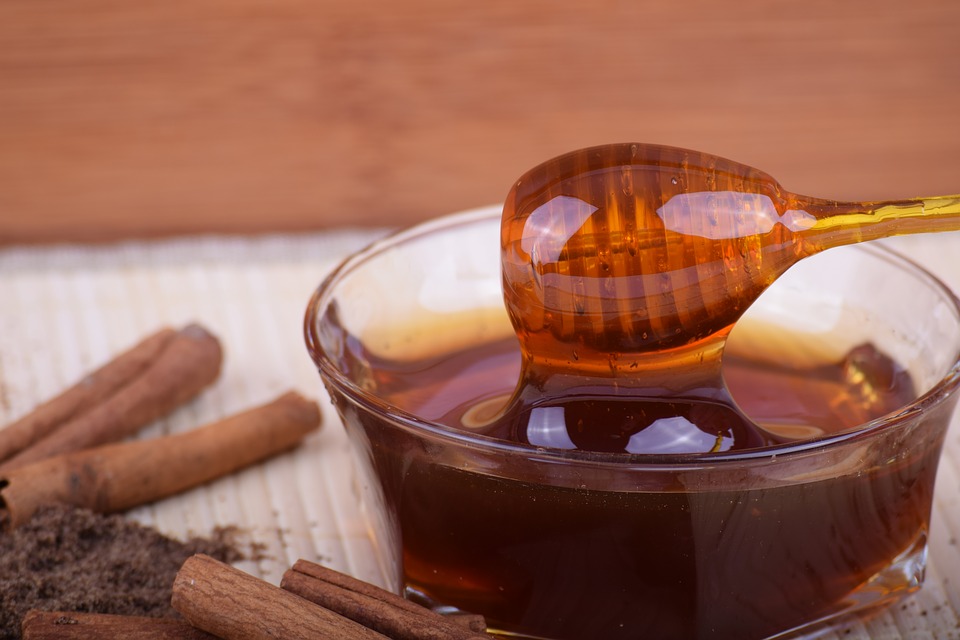 Cinnamon is a popular spice used for cooking and also for medicinal purposes. Cinnamon comes in different forms: powder, tea, capsules, or liquid extracts. It is a rich source of manganese, calcium, iron, vitamin K, and dietary fiber.

The combination of honey and cinnamon makes an effective detox cleansing amalgam to rejuvenate the body and purify it of accumulated impurities. There are many detox products available, but honey and cinnamon are among the best. Detoxification has been used for centuries. The right detox diet must contain substances that will flush out accumulated toxins while replenishing the body with essential nutrients. It should also be low in calories.

A diet that is rich in honey and cinnamon will help cleanse the body and deter the accumulation of certain fats, preventing weight gain. Honey has the added benefit of helping the body to excrete fat instead of absorbing it.

It is quite easy to incorporate honey and cinnamon into your diet. Just combine them in a saucepan and add water. Bring the mixture to a boil, then let it cool down. At that point, you can filter the resulting liquid to remove any sediment and set it aside for drinking. As a variation, some people recommend boiling the cinnamon and water, then adding raw, unfiltered honey after the mixture has cooled down.

In addition to using healthful foods like honey and cinnamon to jump-start detoxification, you can also take our Pure Detox 1-hour detox drinks. We offer a broad range of detox products that will suit your unique level of toxin accumulation.