Famous Figures with a Weakness for Drugs 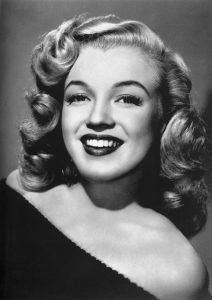 A number of famous people have allegedly been involved in drug abuse. Some of them lost the battle and paid dearly with their lives, but others were able to manage their use and continue to make their mark on history.

Even though many states now legally allow use of marijuana, don’t let drug use become an addition.  If you need help, seek it.  If you need the best one hour detox, consider Pure Detox.

Drugs are not just for the poor and infamous. It is always associated with crimes since a lot of studies show how a person’s mind is affected by drug usage. However, there are famous people who have a different perception when it comes to why they are using it and how it affected their lives. It is shown in this infographic.