December comes at you fast. There’s shopping, decorating, baking, attending holiday parties, sending Christmas cards, and more. With all of the activity, it may be tough to remember exactly what we’re all driving toward. Then comes Christmas Eve—a chance to bask in the company of family, slow down, and remember what we’ve been building up to all month. 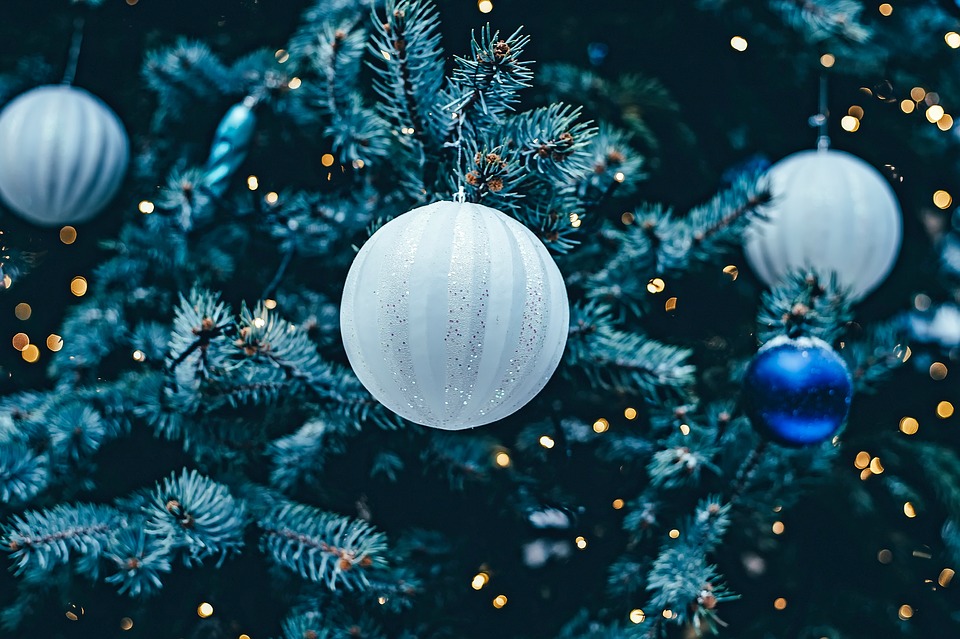 Christmas Eve traditions in America are as diverse as our population itself. Many have been handed down from generation to generation. Some have roots in foreign countries, originating with family members who first immigrated to America. Others may be new traditions started by families living away from relatives. They may be offshoots of old familiar family themes or clever new ideas found on the Internet.

Though there are many ways to celebrate the evening, here are some of the most notable Christmas Eve traditions in America:

Of course, a tradition that most cultures share on Christmas Eve is gift giving. There are many gifts to give, but one of the best is the gift of health. Consider purchasing your loved ones detox drinks for removing high levels of toxic buildup in the body. After the gluttony, indulgence, and stress that often accompany the holidays, the gift of detox cleansing will be a welcome one.