Beer is consumed in almost every country in the world. However, there are countries that imbibe more than others. The following are the top 10 beer-consuming countries in the world: 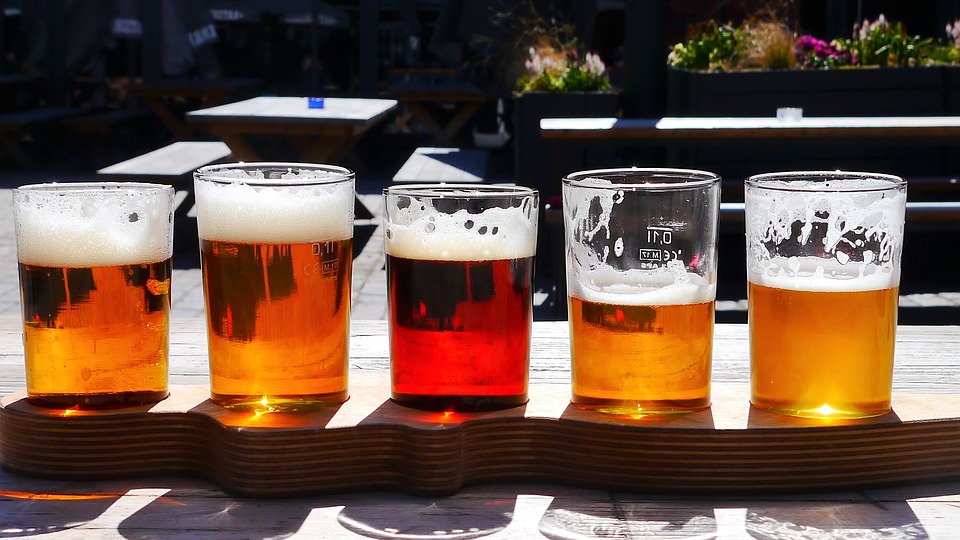 Beer drinkers are all over the world, drinking at different times of the day. Whether they drink for a party or just part of their habits and even their daily routines. You would still be amazed to learn how these countries cope with having too many beer drinkers. Get to know these countries in this infographic.