A Short History of Beer

The brewing and drinking of beer are among the oldest human experiences. It all started when humans abandoned their nomadic life and started living in settlements where they cultivated grains for the first time. The ancient Egyptians and Babylonians began growing barley grains around 7,000 years ago. Beer was discovered by accident when barley loaves were left out in the rain and fermented. The resulting product was flavored with honey and dates and turned into a popular drink that we now refer to as beer. Beer was so important among the ancient Egyptians that it was used as a currency. The spread of Islam in 800 AD stopped the brewing of beer in Egypt. 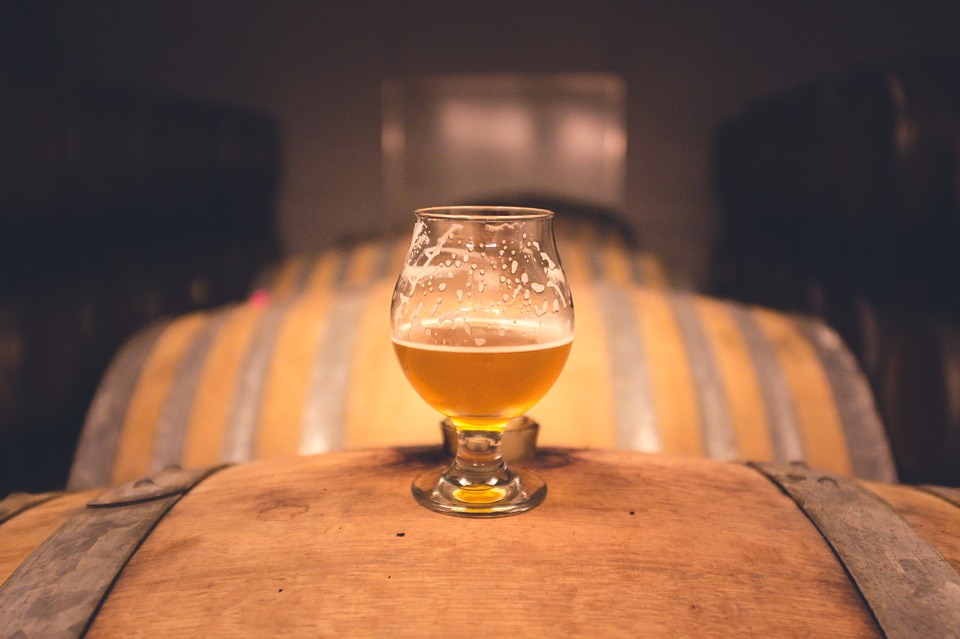 The Romans learned the craft of beer brewing and evangelized it throughout Europe. Germany and the Czech Republic embraced the practice in 800 BC. Today, they are the top beer brewers in Europe.
The Danes and Saxons brought beer to Britain. During the Dark and Middle Ages, beer was brewed in different monasteries. Beer became a safe source of liquid during the times of waterborne disease epidemics that racked many parts of Europe. The alcohol content of beer soothed many people afflicted with diseases.

In 1516, Dukes Wilhelm IV and Ludwig X enacted the German Purity Law that allowed only barley, hops, water, and yeast to be used in beer brewing.

The Industrial Revolution gave rise to many beer breweries in England. The invention of the microscope led to the discovery of yeast and allowed for a detailed study of the process of fermentation. New forms of yeast were cultivated, giving rise to the production of various lagers and beers.

In the U.S., the Prohibition Era of the 1920s crippled the country’s brewing industry. When Prohibition ended, breweries were established, but more lager was produced than beer. Today, microbreweries have proliferated all over the country, giving the big breweries a run for their money.