Drug use can cause hallucination or an altered state of mind. It can even prompt drug users to commit unthinkable crimes. Here’s a look at a few violent crimes allegedly executed by people who were high on drugs. 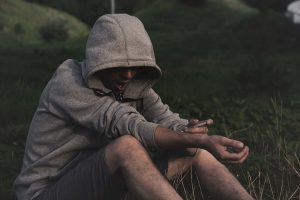 Drug abuse is serious business. It can make people do things that they would never do when they are sober. It can end in tragedy for both the drug user and those who might be affected by their bad habit.